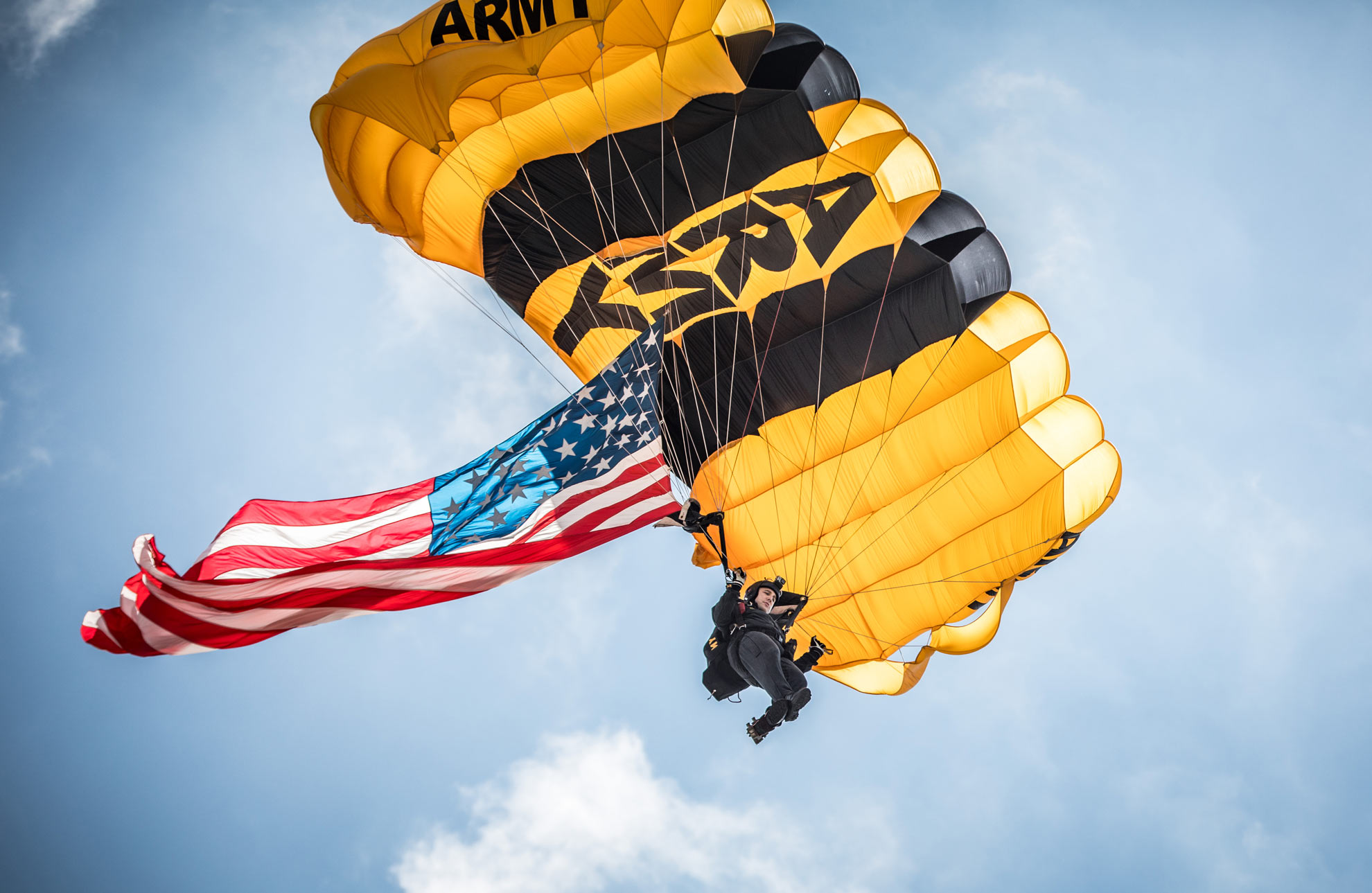 HISTORY
In 1959, nineteen Airborne Soldiers from various military units formed the Strategic Army Command Parachute Team (STRAC). Brigadier General Joseph Stilwell Jr. gathered the Soldiers with the intent of competing in the relatively new sport of skydiving, which at that time was dominated by the Soviet Union. That year, the U.S. Army team began representing the United States on the international competition circuit, and performed their first demonstration in Danville, Virginia. Two years later, the Department of Defense announced that the STRAC team would become the United States Army Parachute Team.

By 1962, the team earned the nickname the “Golden Knights”. “Golden” signified the gold medals the team had won while “Knights” alluded to the team’s ambition to conquer the skies.

Since then, the Golden Knights have conducted more than 16,000 shows in 50 states and 48 countries, reaching an average of 60,000 people per show. The team has earned the U.S. Army 2,148 gold, 1,117 silver, and 693 bronze medals in national and international competition. Team members have also broken 348 world records.

The Golden Knights are one of only three Department of Defense-sanctioned aerial demonstration teams, along with the U.S. Navy Blue Angels and the U.S. Air Force Thunderbirds. The team is composed of approximately 95 men and women, which includes four parachute units, an aviation unit and a headquarters. The demonstration teams, which use five dedicated aircraft, perform at more than 100 events per year. The tandem section is known for taking Soldiers, celebrities and heads of state on jumps, and the competition section focuses on winning national and international skydiving events. 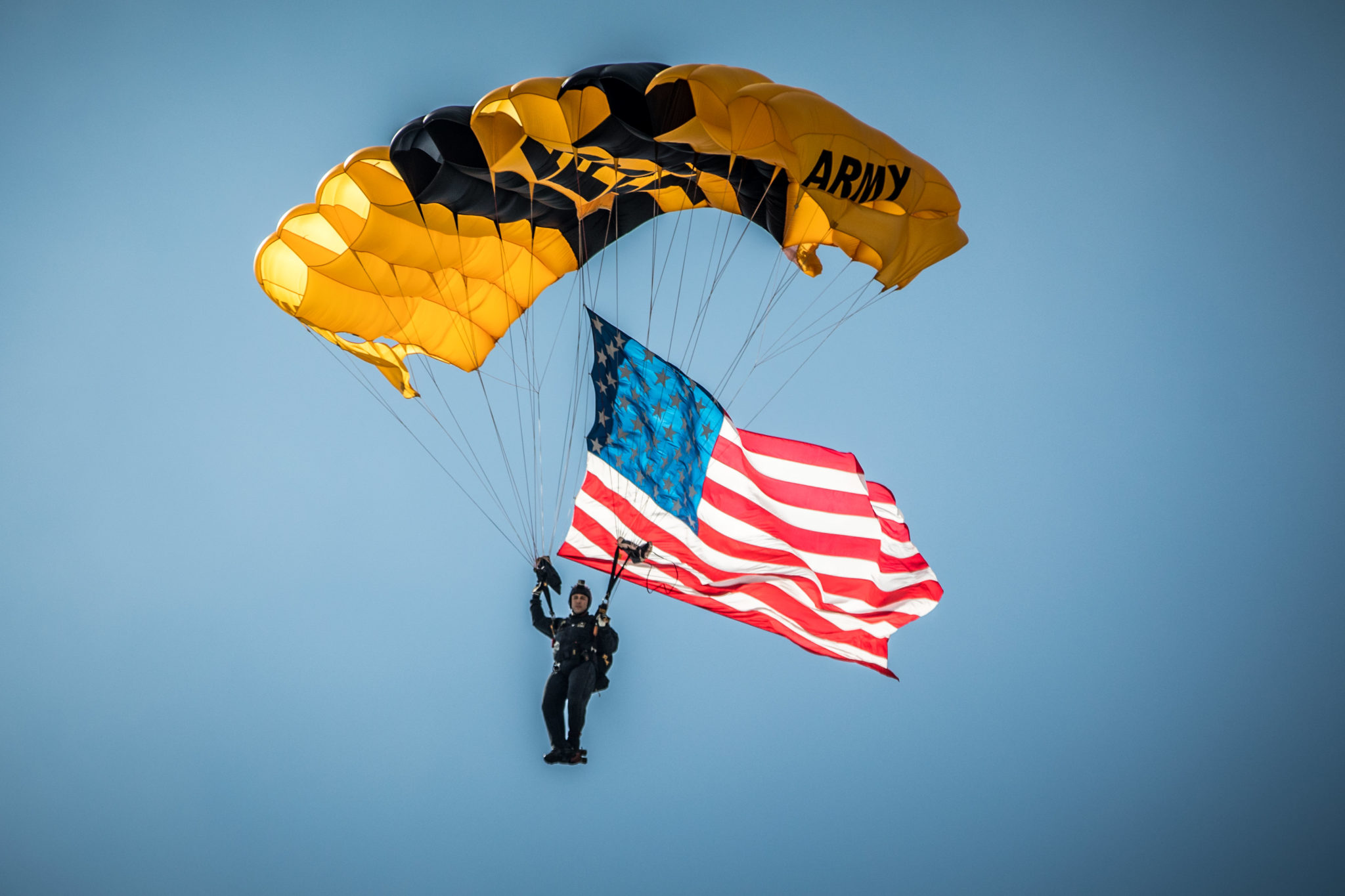 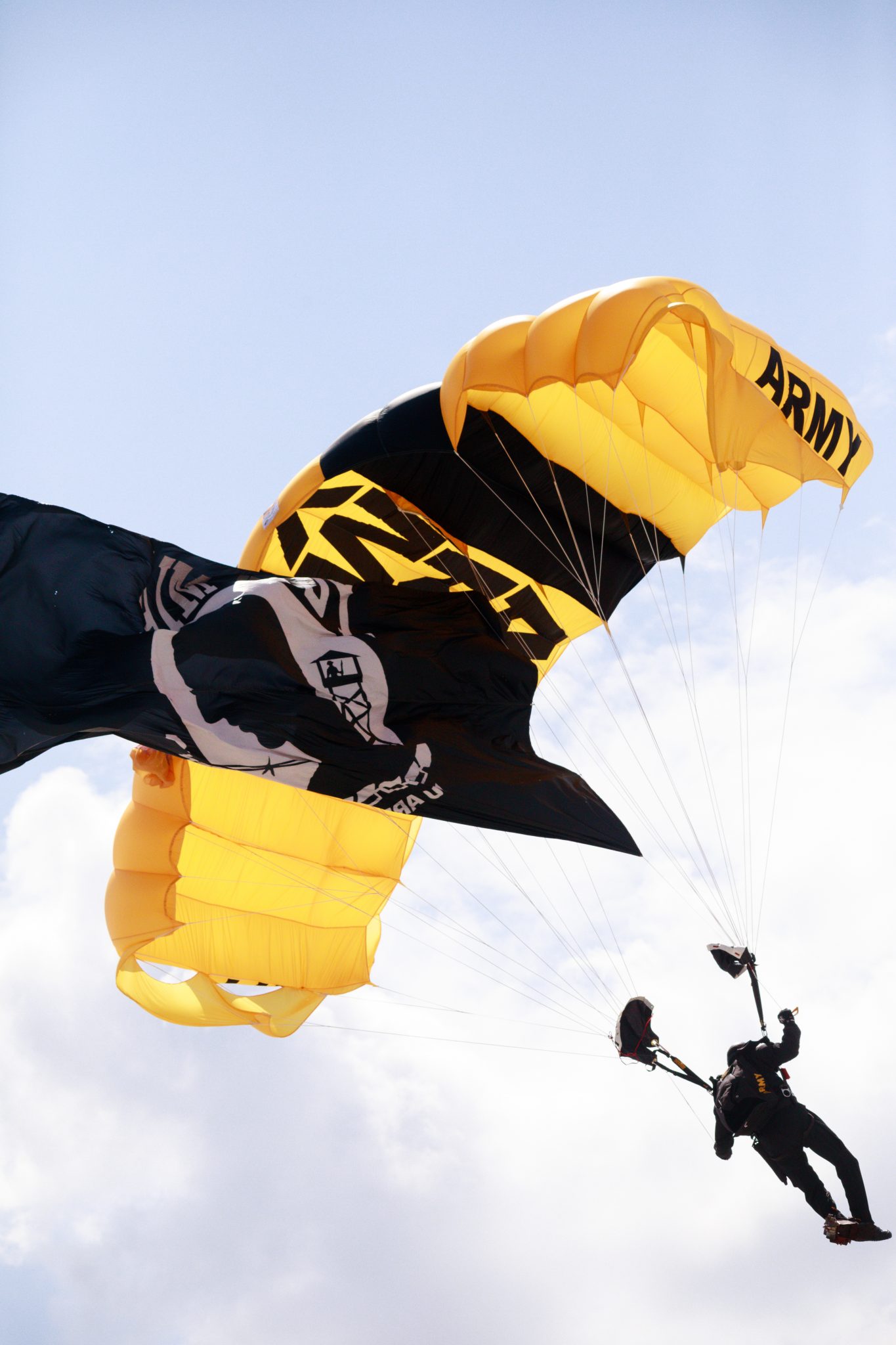 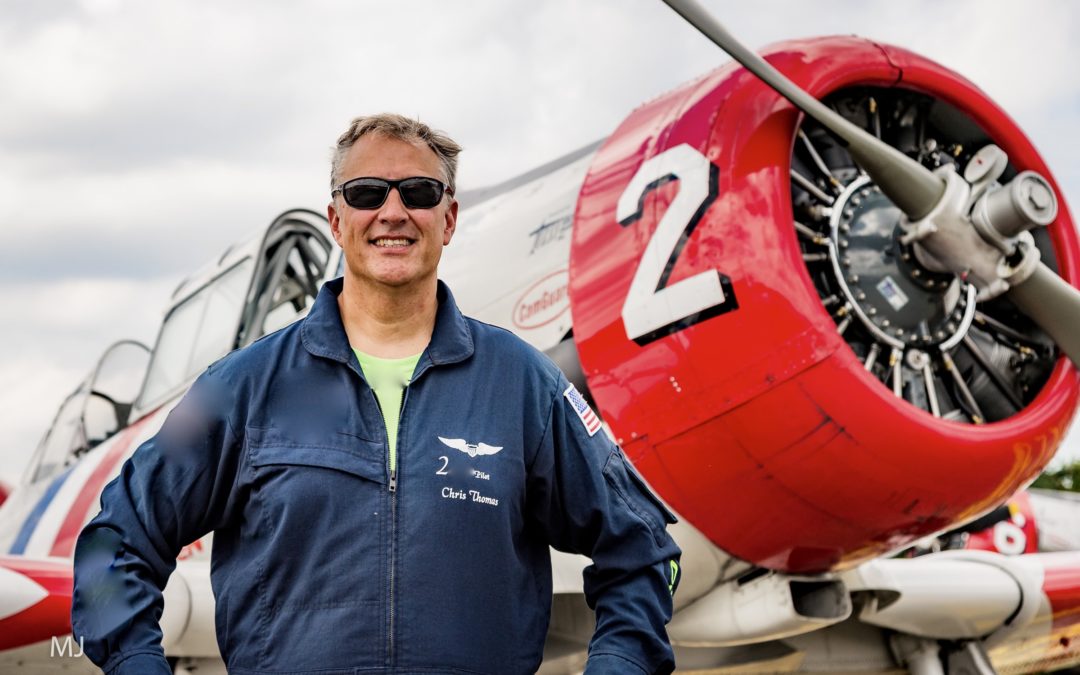 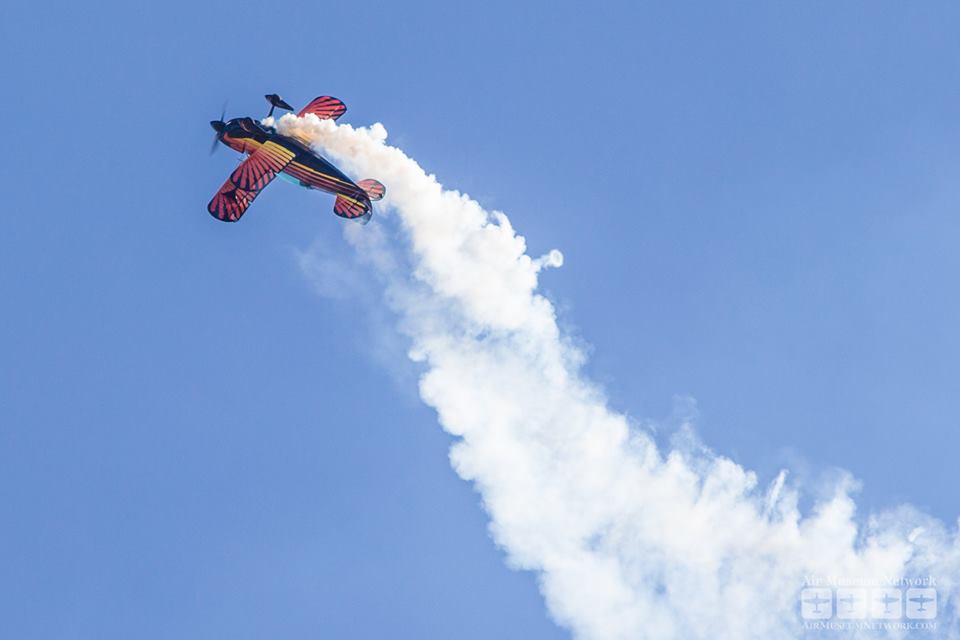 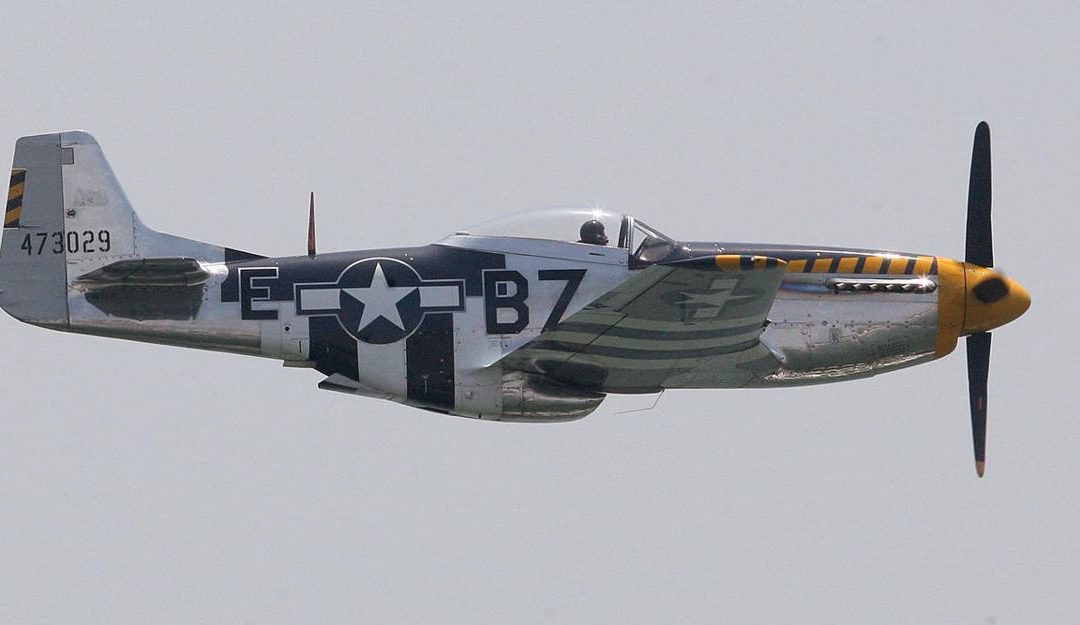 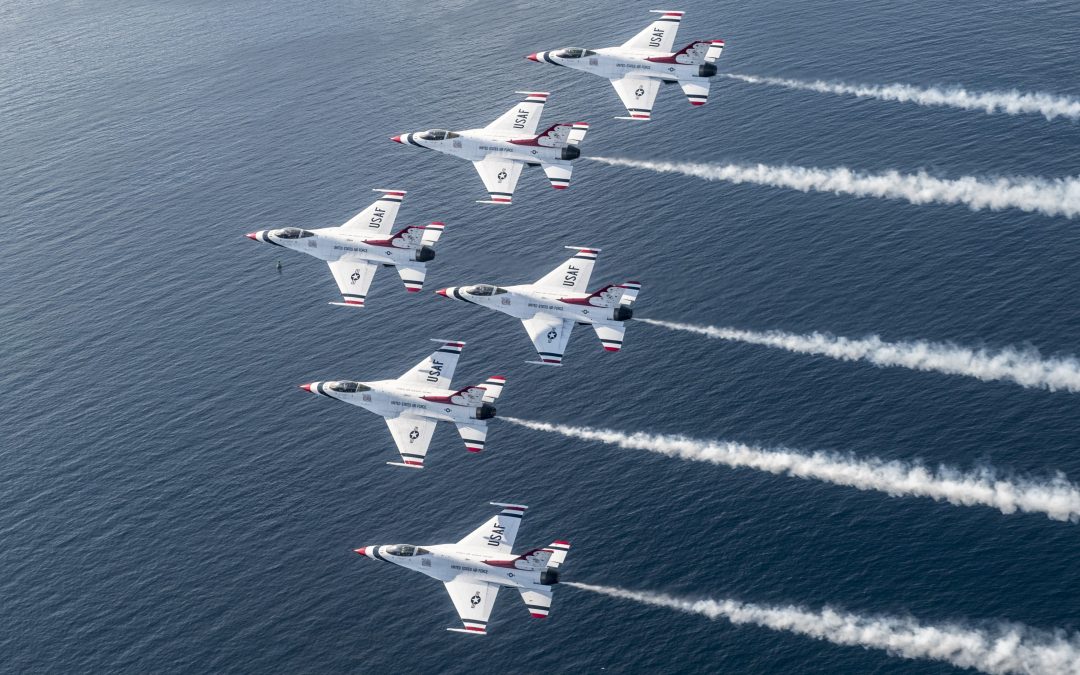