In 1940-1941, North American Aviation designed the SNJ as a transition trainer between basic trainers and first-line tactical aircraft. These planes served as the classroom for most of the Allied pilots flying in WWII. This aircraft has been recognized by many names; the T-6 Texan (Army Aircorp) and the Harvard (RAF), but was most affectionately known as the “pilot maker” by crew members.

While made famous as a trainer, the SNJ won honors in WWII and in the early portion of the Korean War.  A total of 15,495 planes were manufactured training thousands of pilots across 34 different countries.

The GEICO Skytypers Air Show Team flies the SNJ-2 version of the aircraft. This model has an enlarged 180 gallon fuel tank allowing the aircraft to operate for more than four hours.  Other unique design elements of this particular aircraft include: a decrease of eight inches in the overall length, a larger round rudder,  and a free-castering tail wheel. Each plane weighs 5500 pounds and utilizes a 600hp Pratt and Whitney R-1340-AN-1, 9 cylinder radial engine.

This remarkable and versatile aircraft was an evolution of the NAA’s BC-1 basic combat trainer. 174 BC-1s were first produced in 1937 for the U.S. Army Aircorp.  These aircraft also utilized fixed landing gear. The BC-1 was designed by North American as a low-cost trainer with all the characteristics of a high-speed fighter. While not as fast as a fighter, it was simple to maintain and repair, had more maneuverability and was easier to handle than previous models. A pilot’s airplane, it could roll, loop, spin, snap, and vertical roll. It was designed to provide the best possible training in all types of tactics, from ground strafing to bombardment to aerial dog-fighting. The aircraft also contained versatile equipment such as bomb racks, blind flying instrumentation, gun and standard cameras, fixed and flexible guns, and just about every other device that military pilots had to operate at that time. 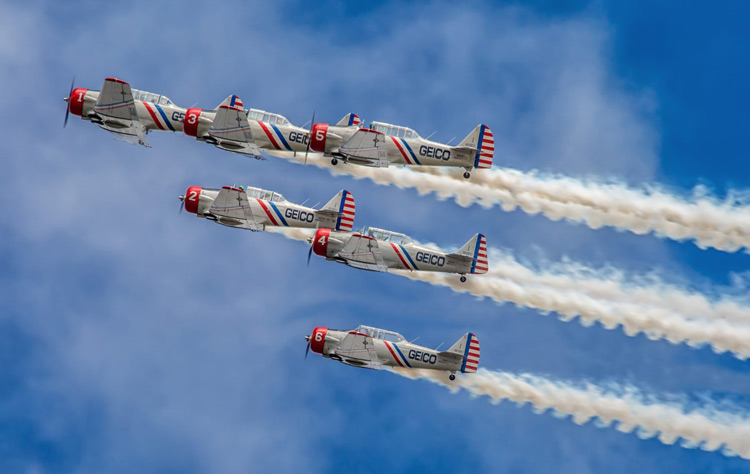 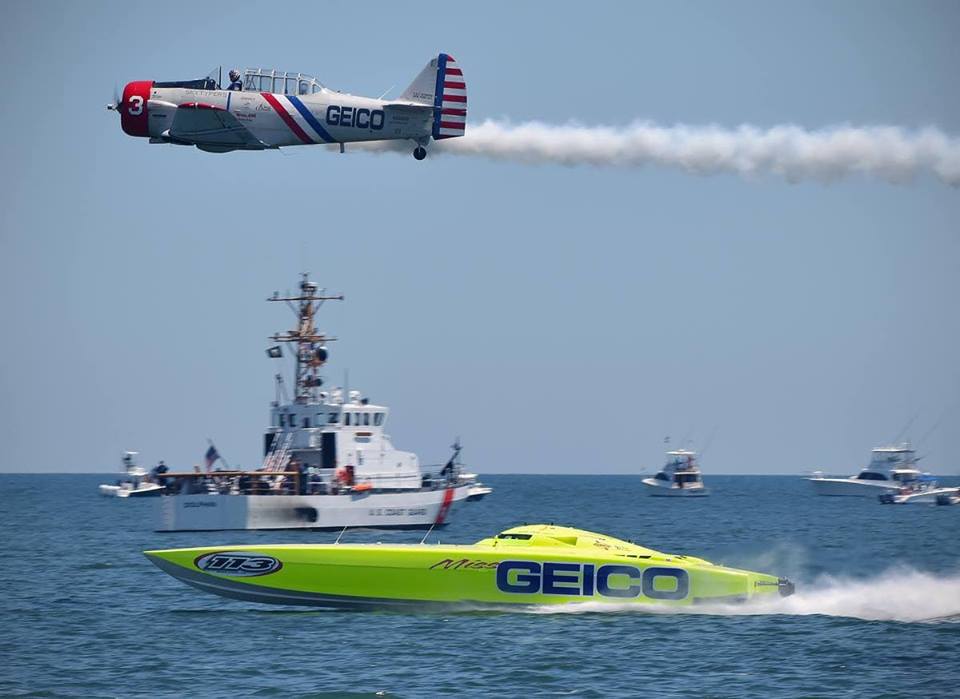 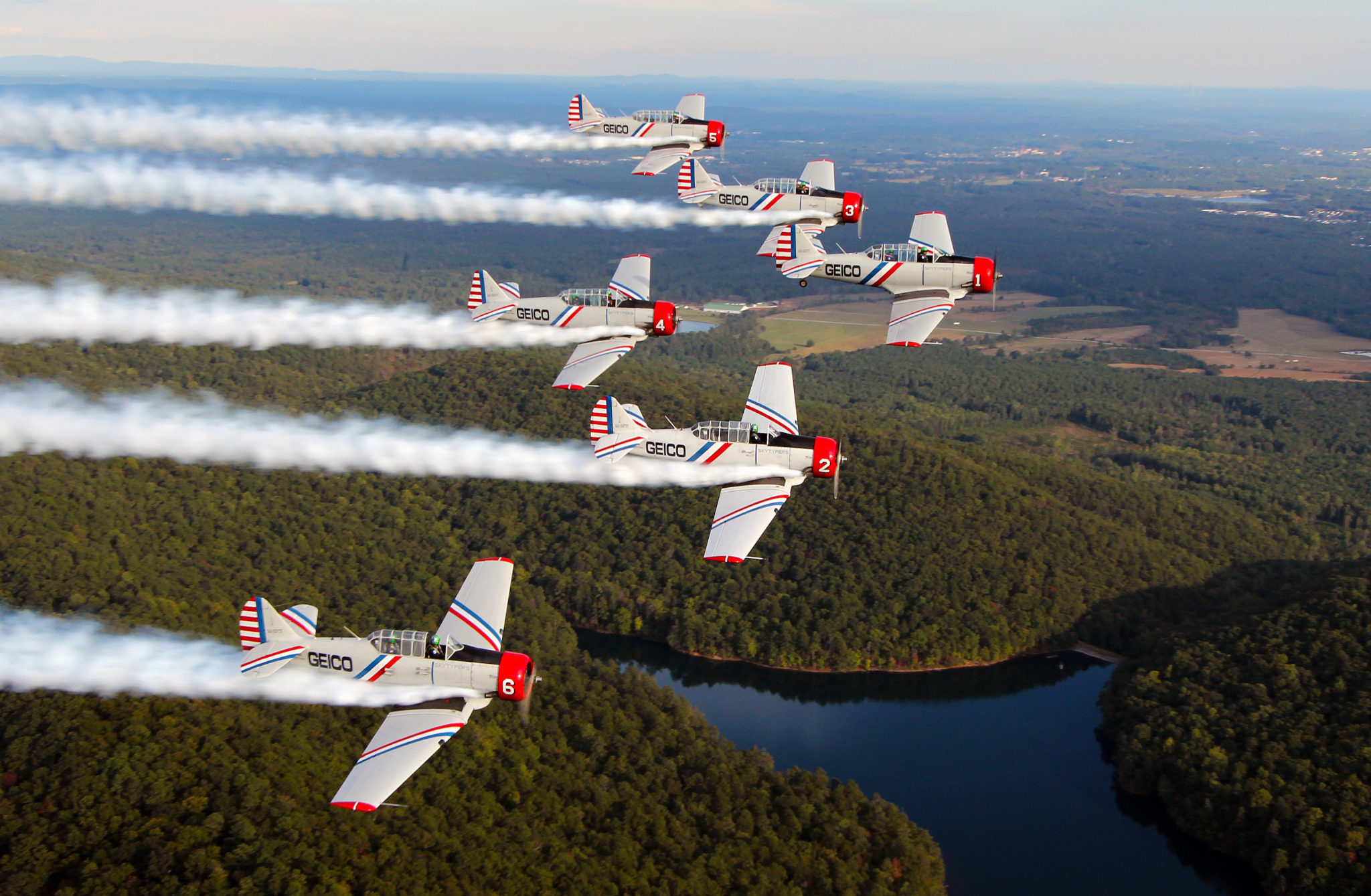